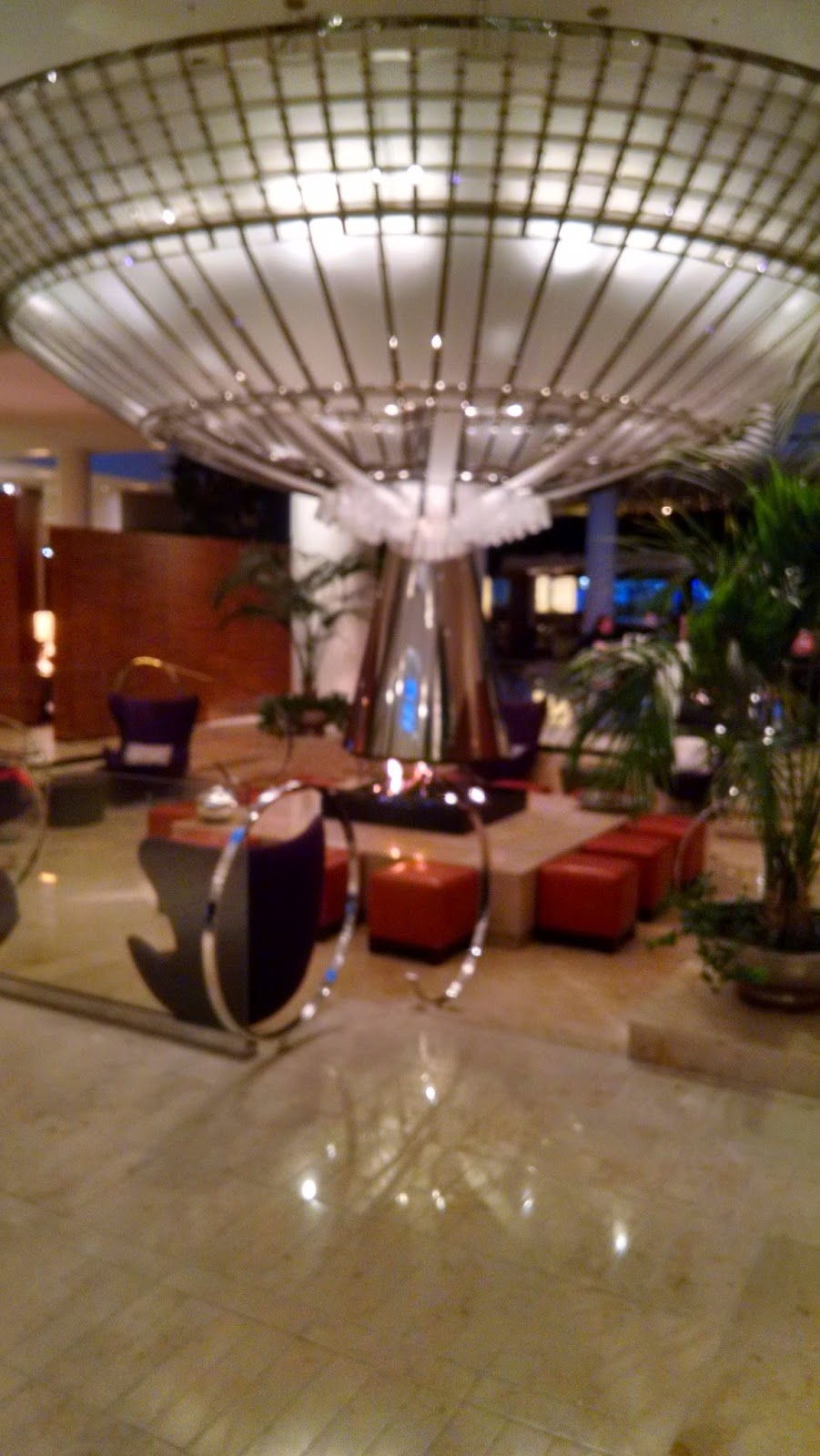 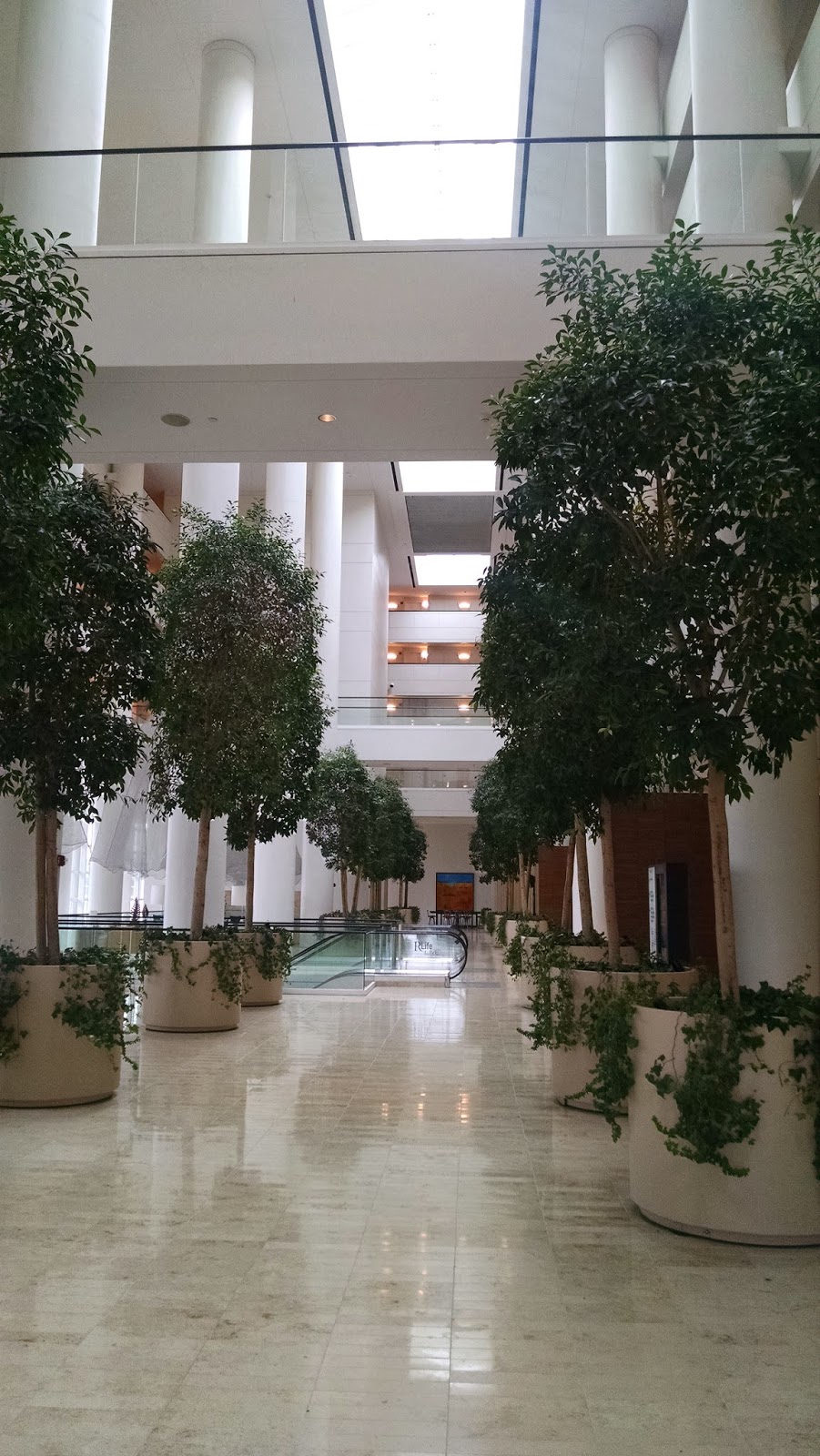 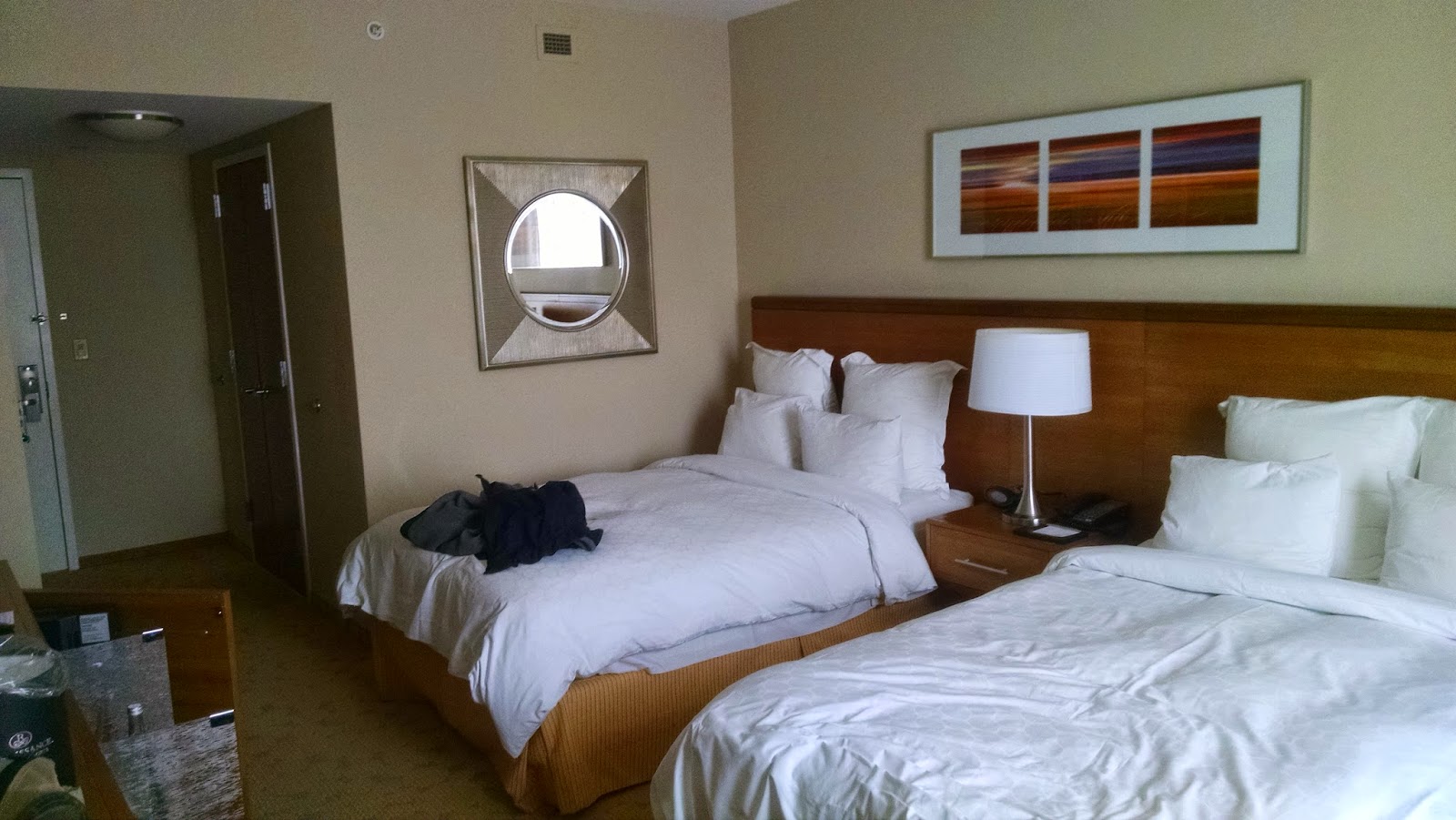 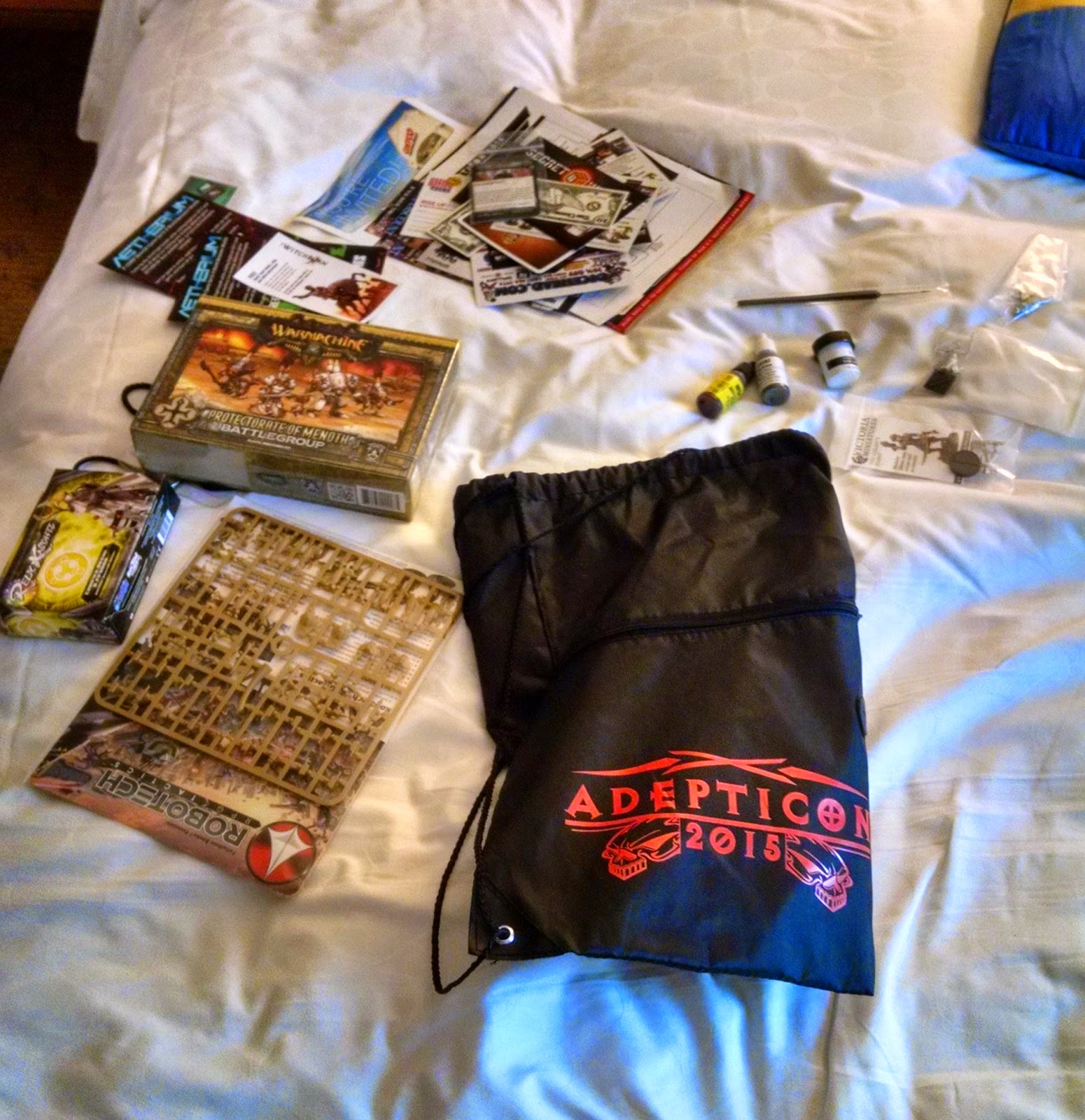 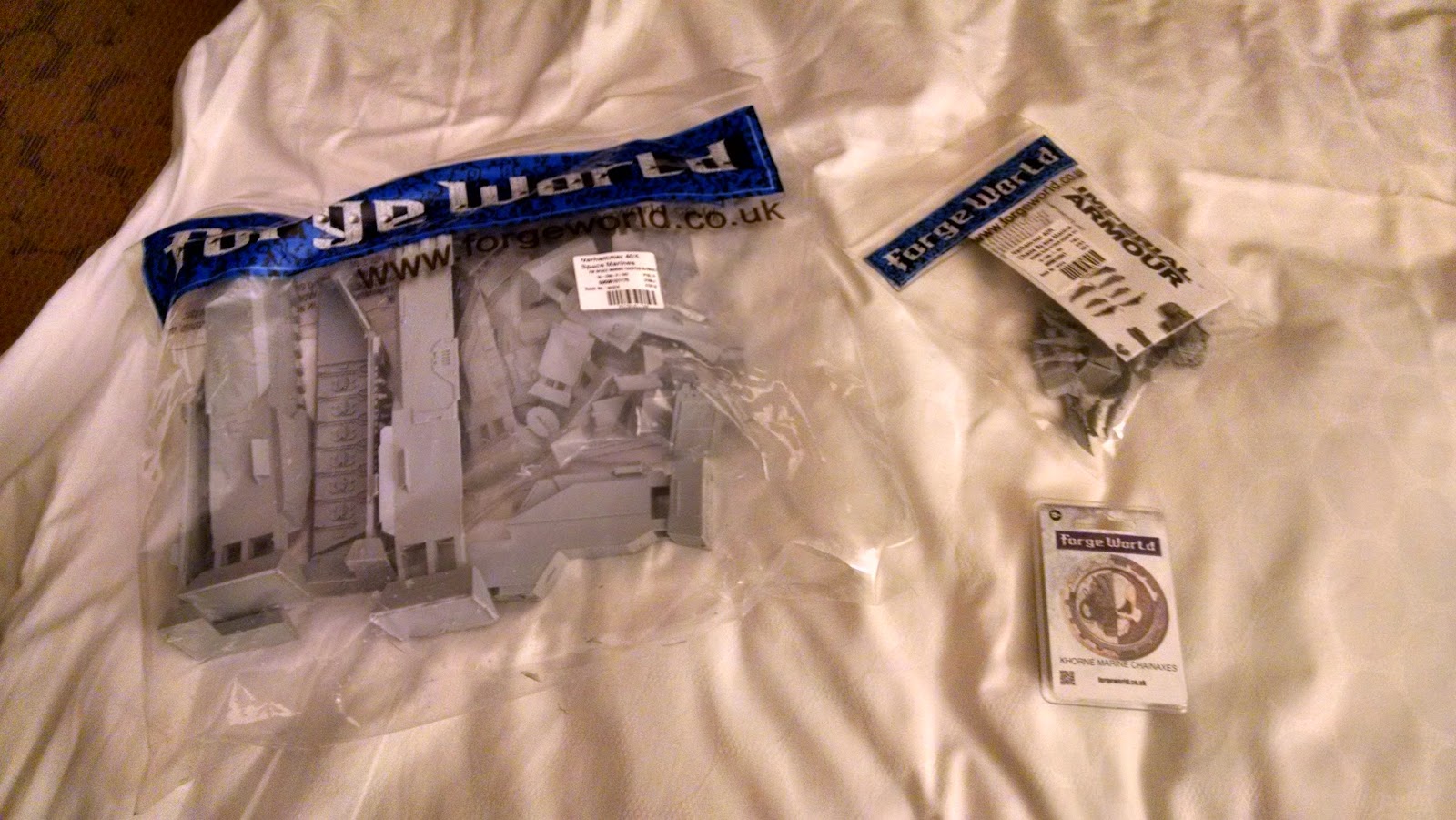 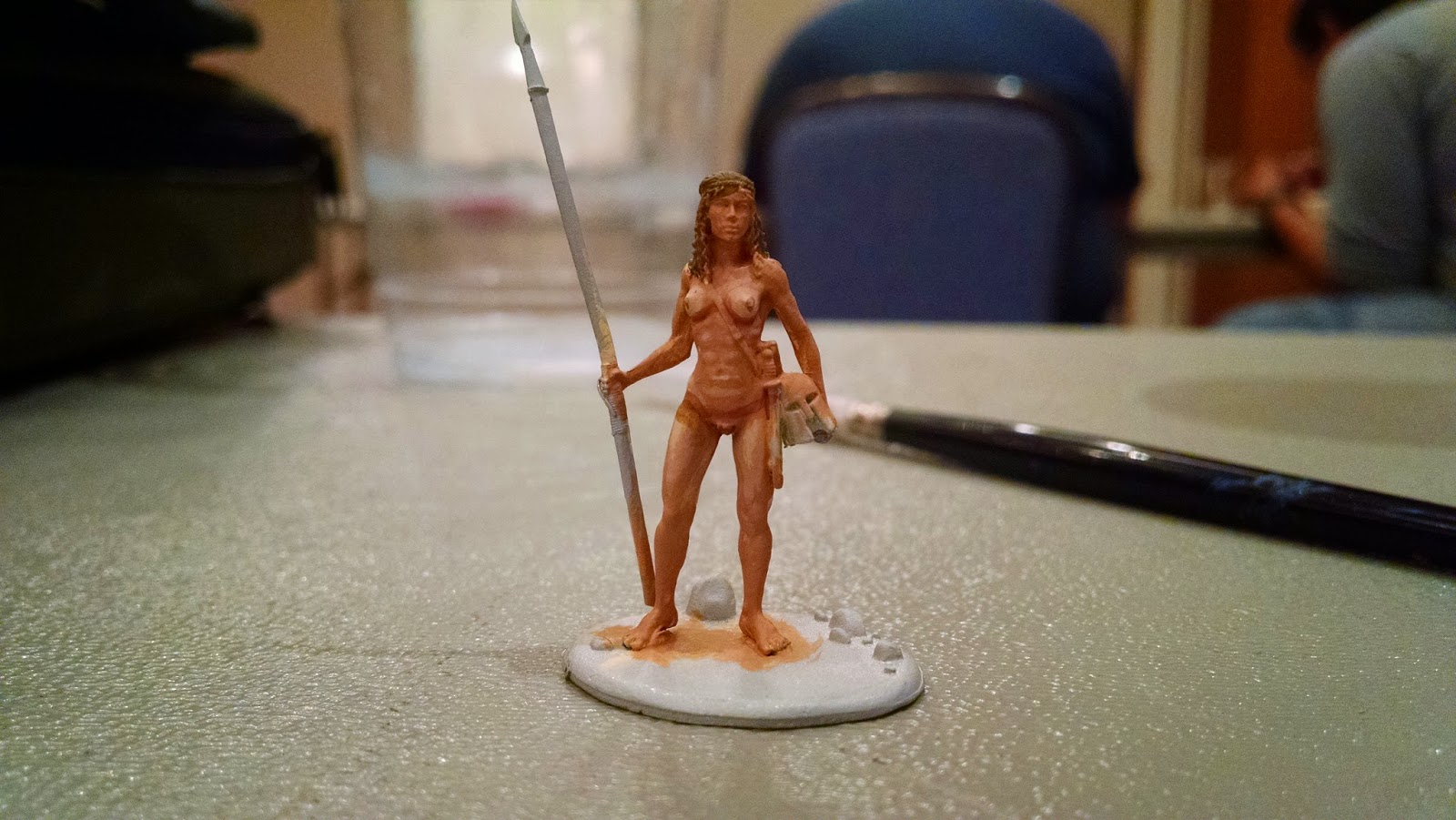 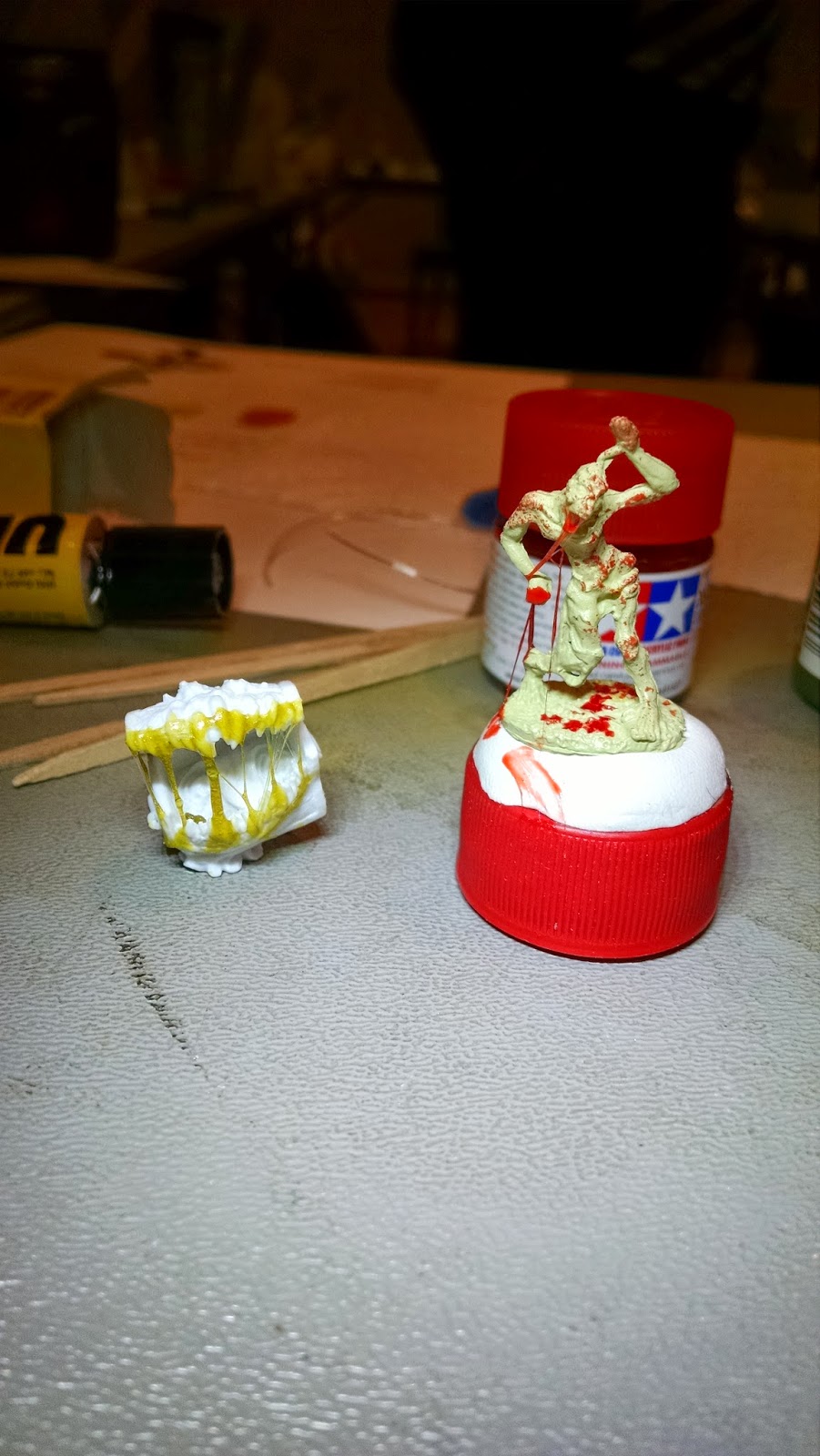 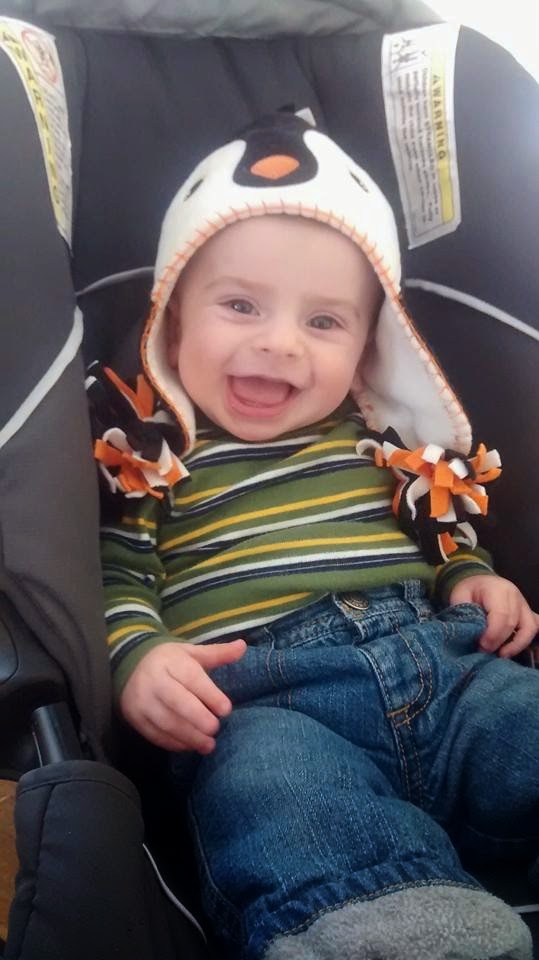 ...that's Jude.  He came along shortly after GenCon last year.  It was a bit of a difficult pregnancy, and it's been even more of an adjustment being a first-time father while looking down the barrel of my 40th birthday.  Regardless, it's been a blast, and I'm finally found a few ways to get a tiny bit of hobbying in here and there between feedings & diaper changes (which will be the subject of an article in the not-too-distant future).  My Adepticon recap will be going up this week, and keep an eye out for more regular content!
Posted by BigPaul1e at 9:55 AM No comments: