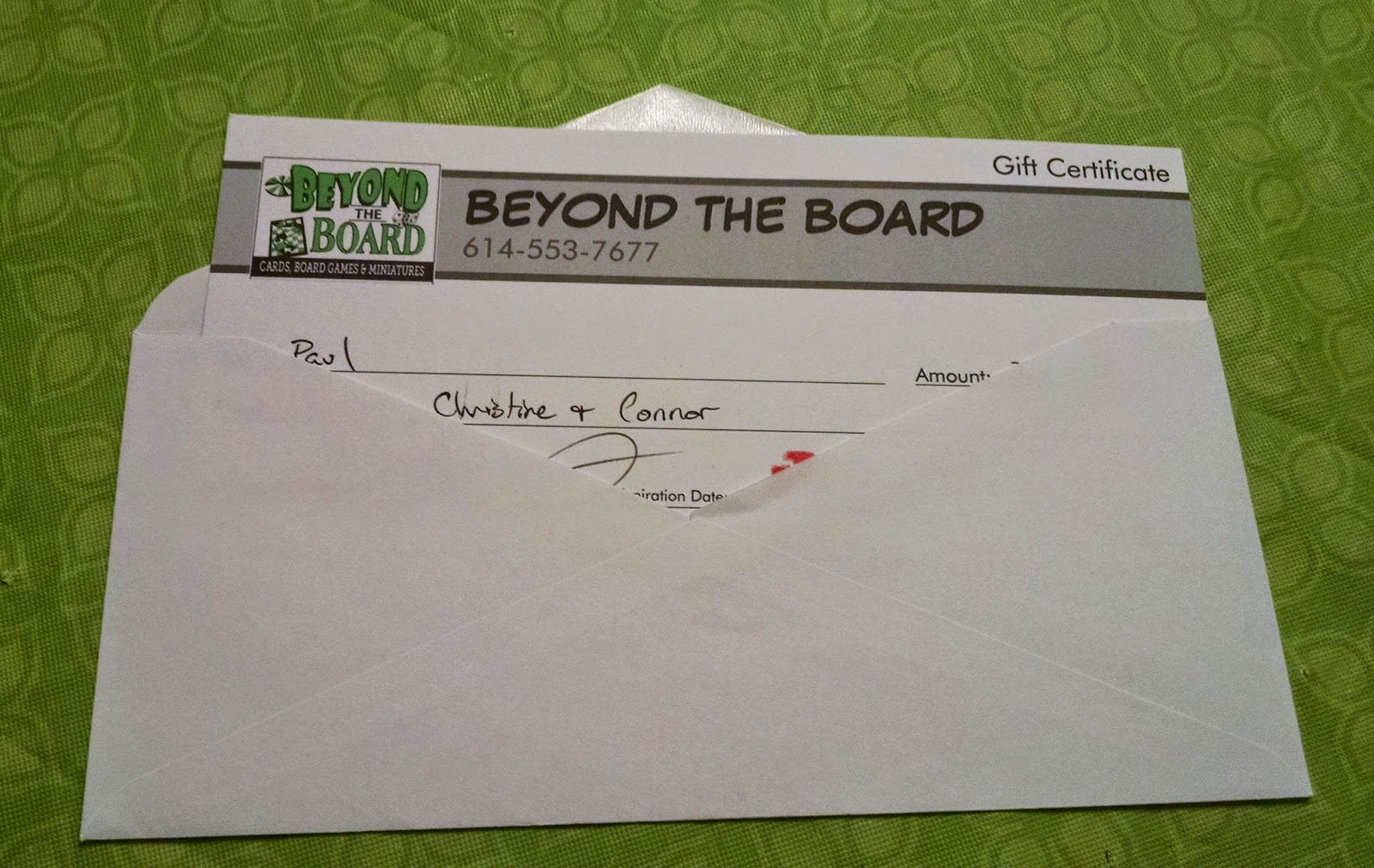 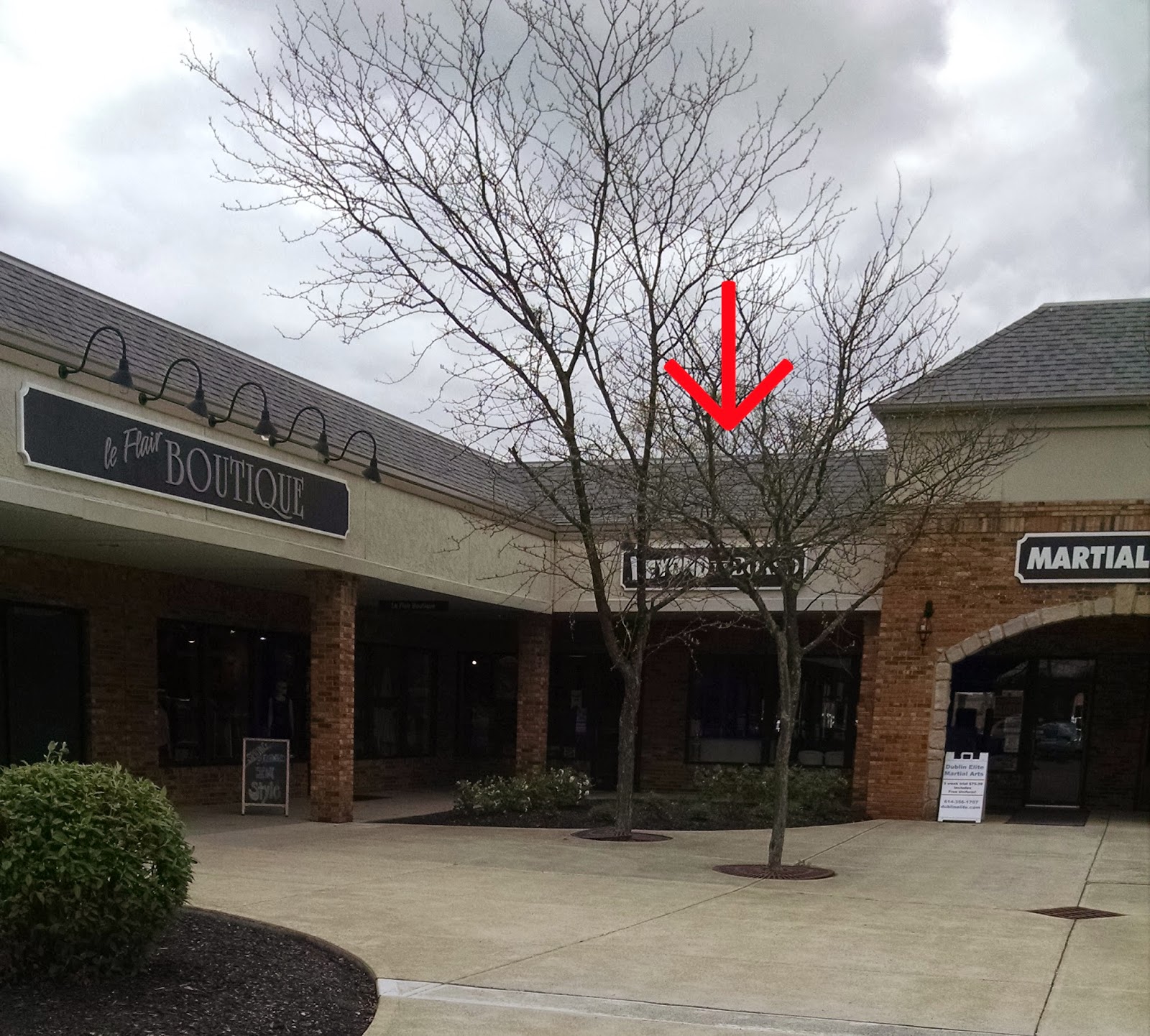 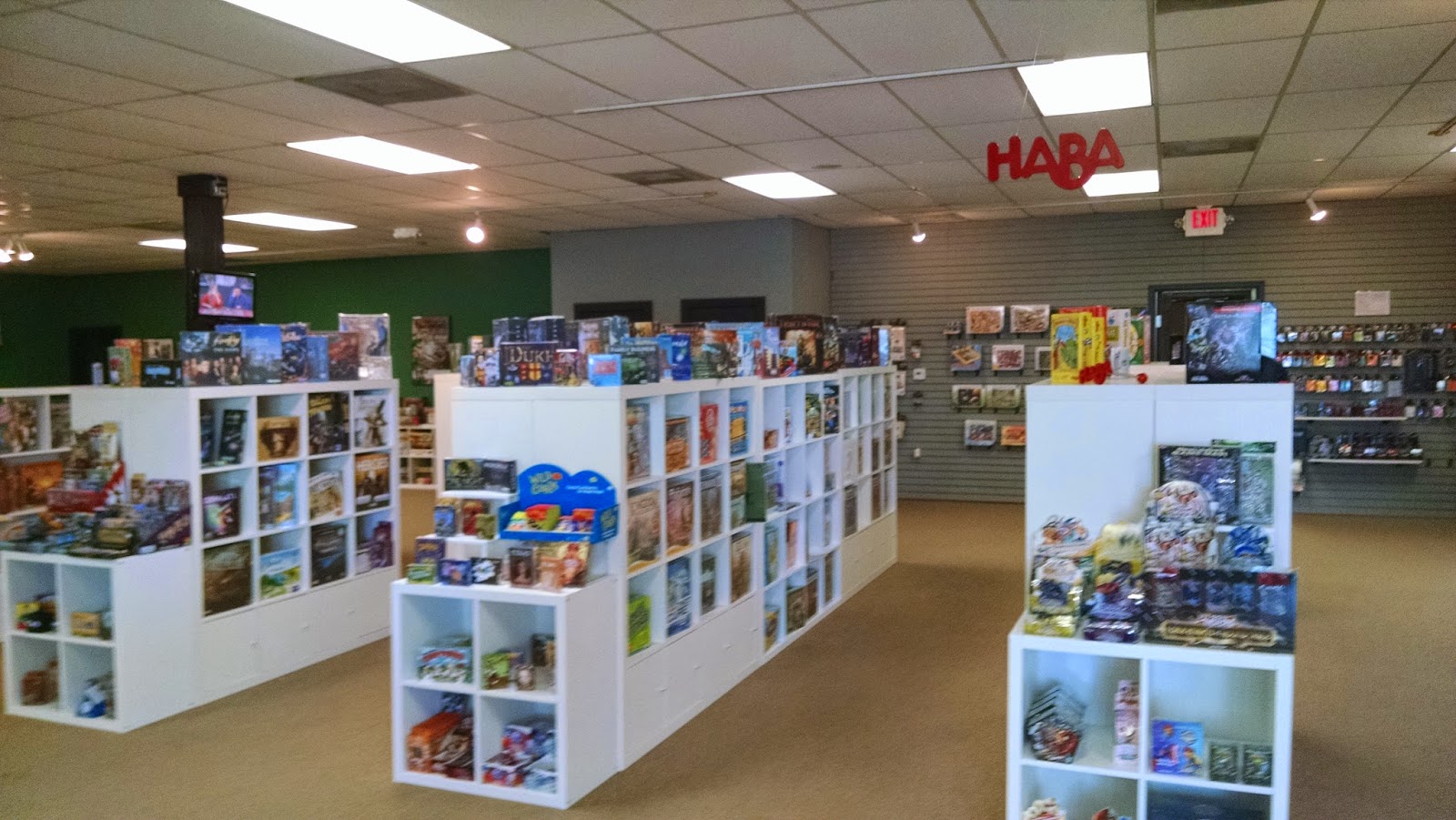 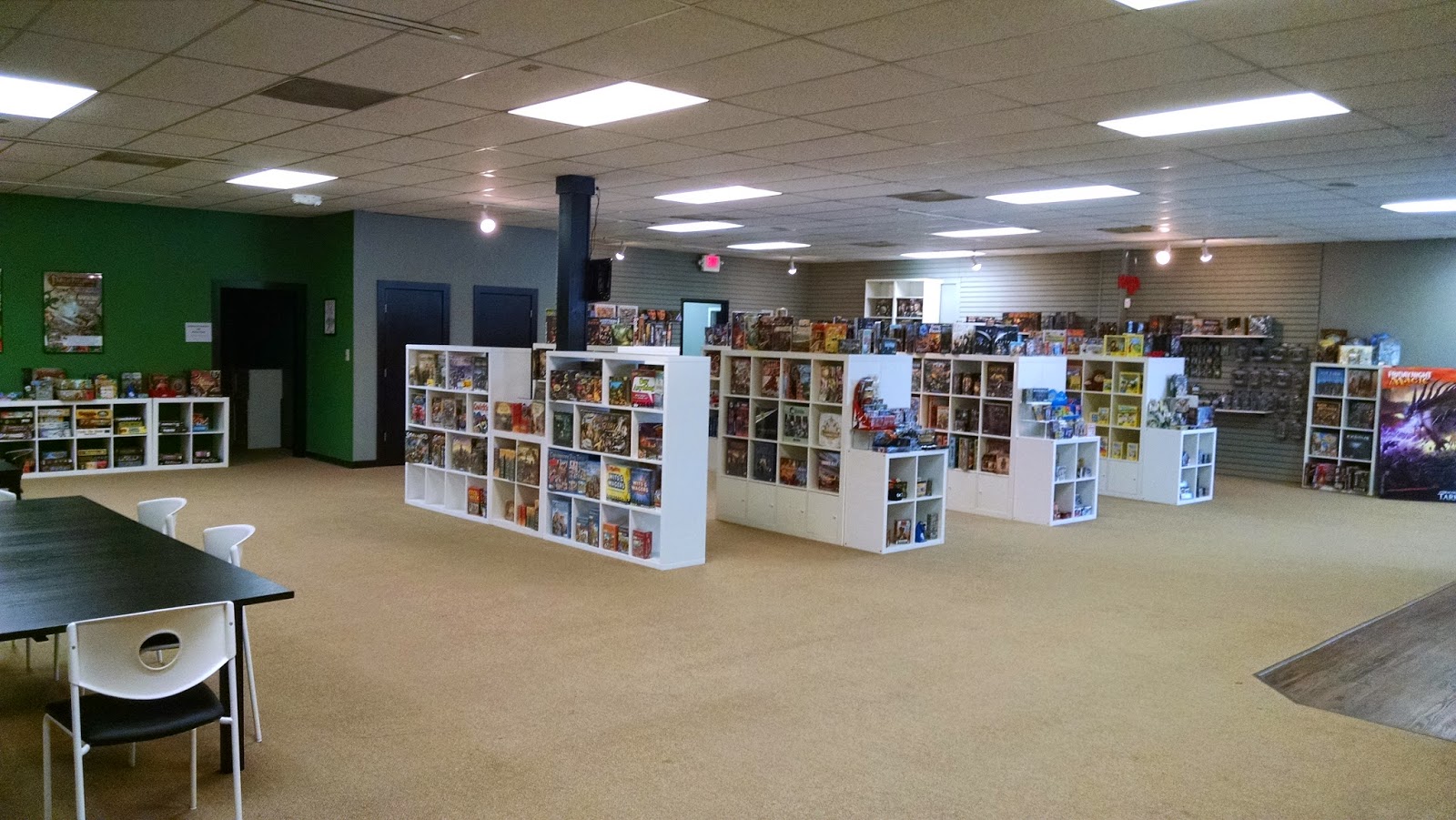 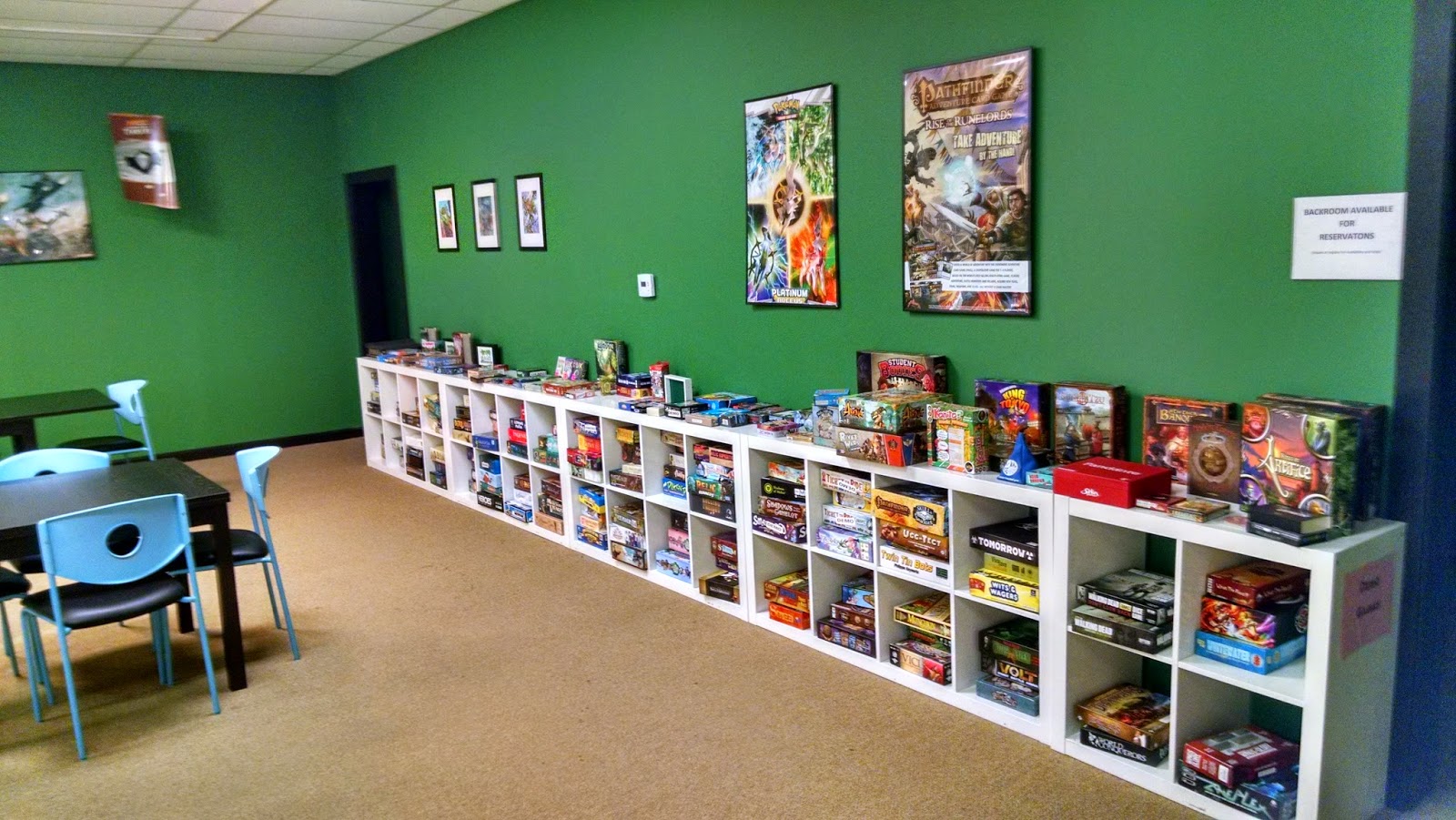 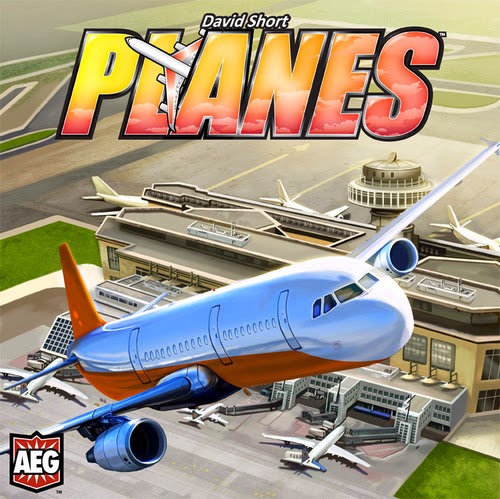 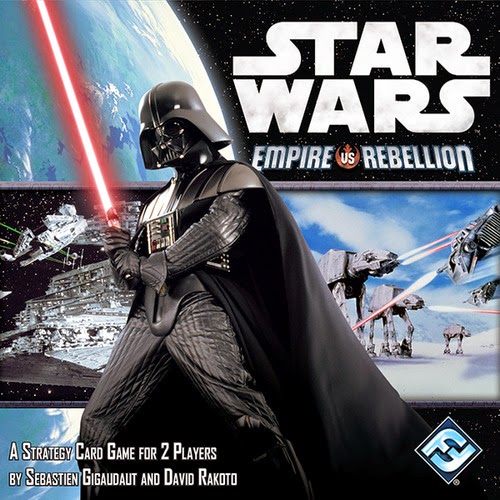 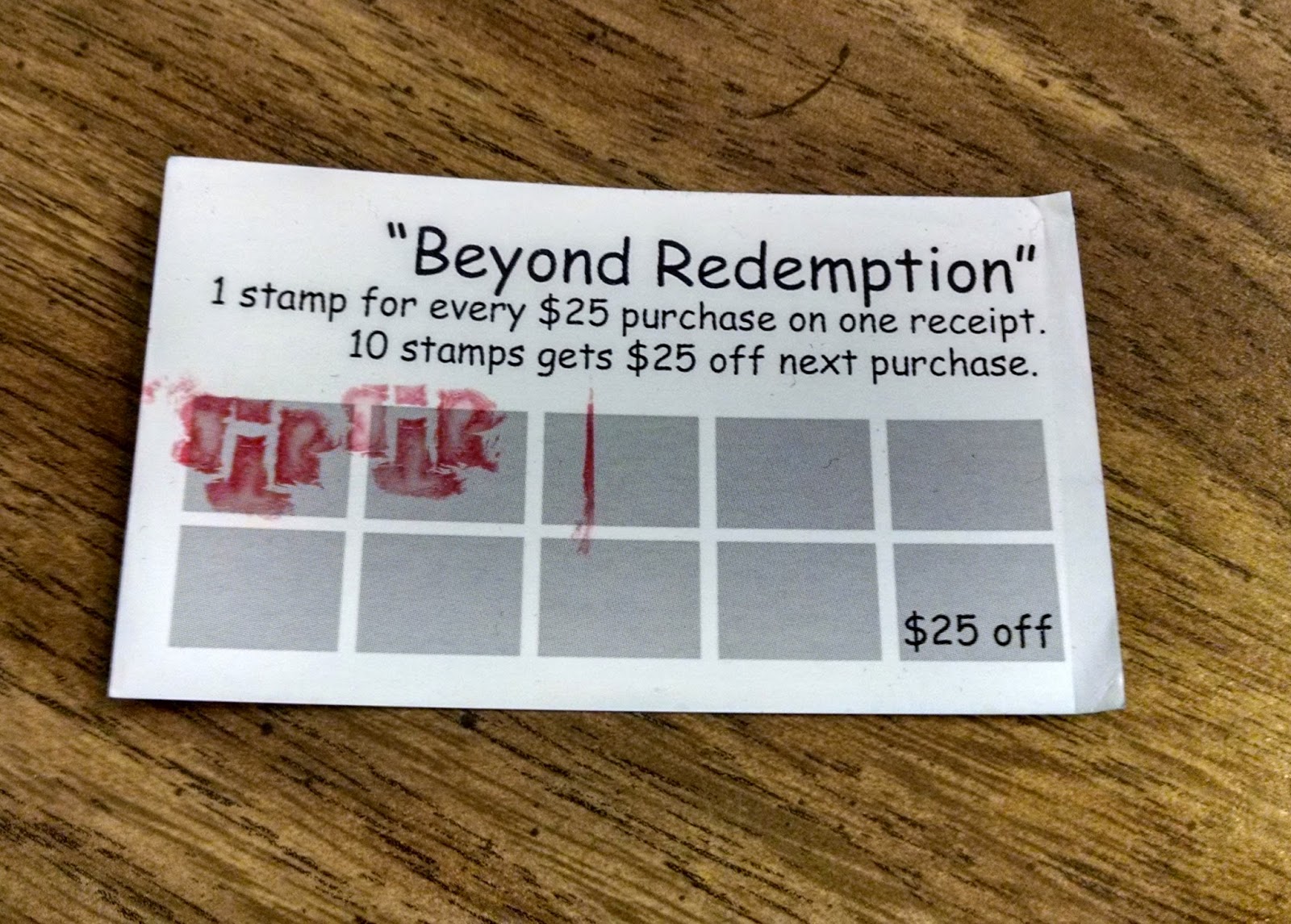 After paying, I chatted with Chris a bit longer before taking off.  Overall I was really impressed with the sotre and the staff - if you are in the area, check them out!
Posted by BigPaul1e at 7:30 PM 3 comments:

...finishing out my recent Protectorate of Menoth purchases, I picked up a Exemplar Errant Officer & Standard: 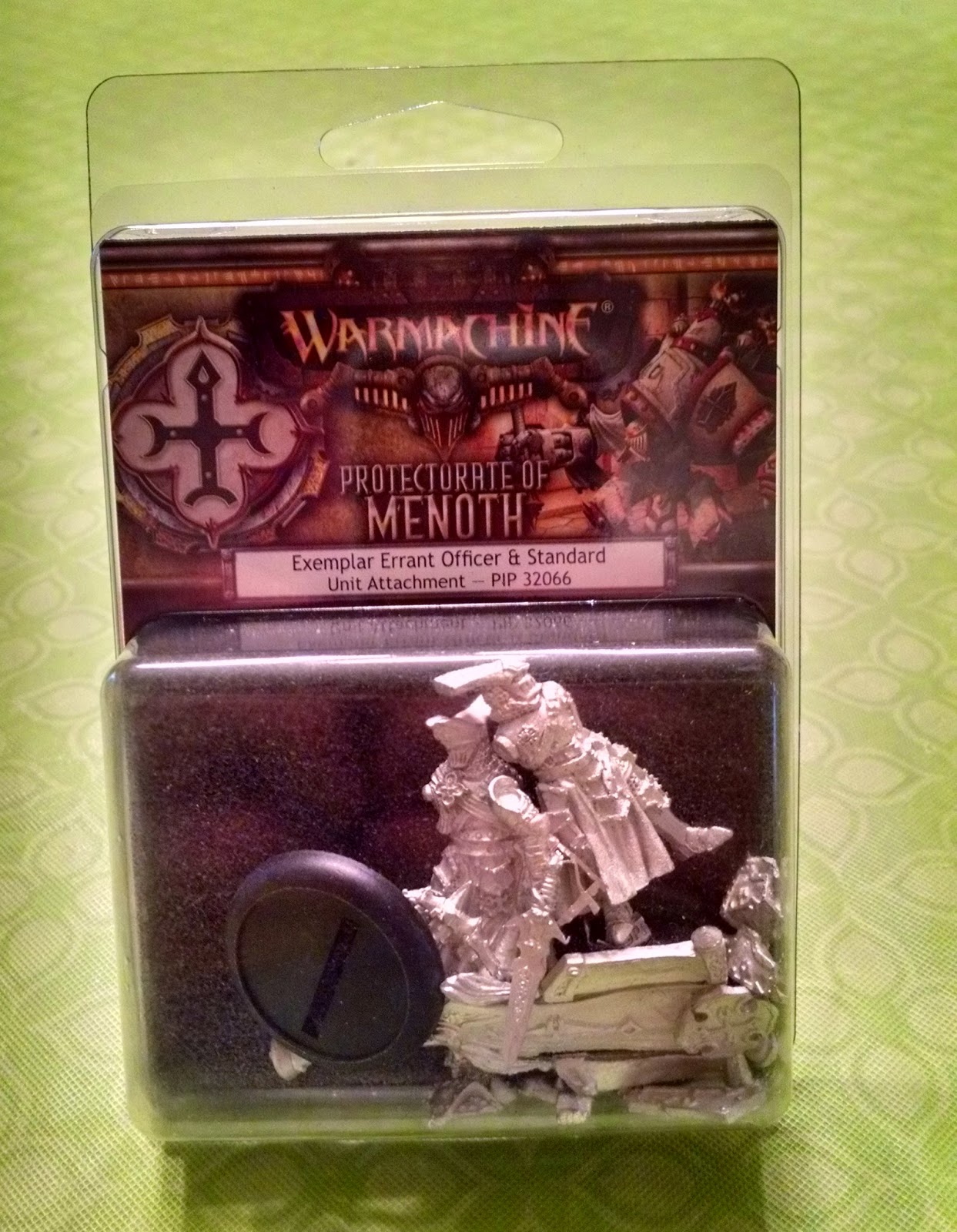 (If there's one beef I have with the Army Box deal, it's that they give you the Exemplar Errants but not the Unit Attachment, which I've literally never seen anyone NOT use for their infantry-type units).  This would have been the absolute first set of models I'd have bought to expand my collection, but no one had it in stock locally, so a trip to eBay was necessary.  This should be the last of my Protectorate purchases for a bit...
Posted by BigPaul1e at 7:30 PM 7 comments:

I picked up a couple more models for my Protectorate of Menoth force today: 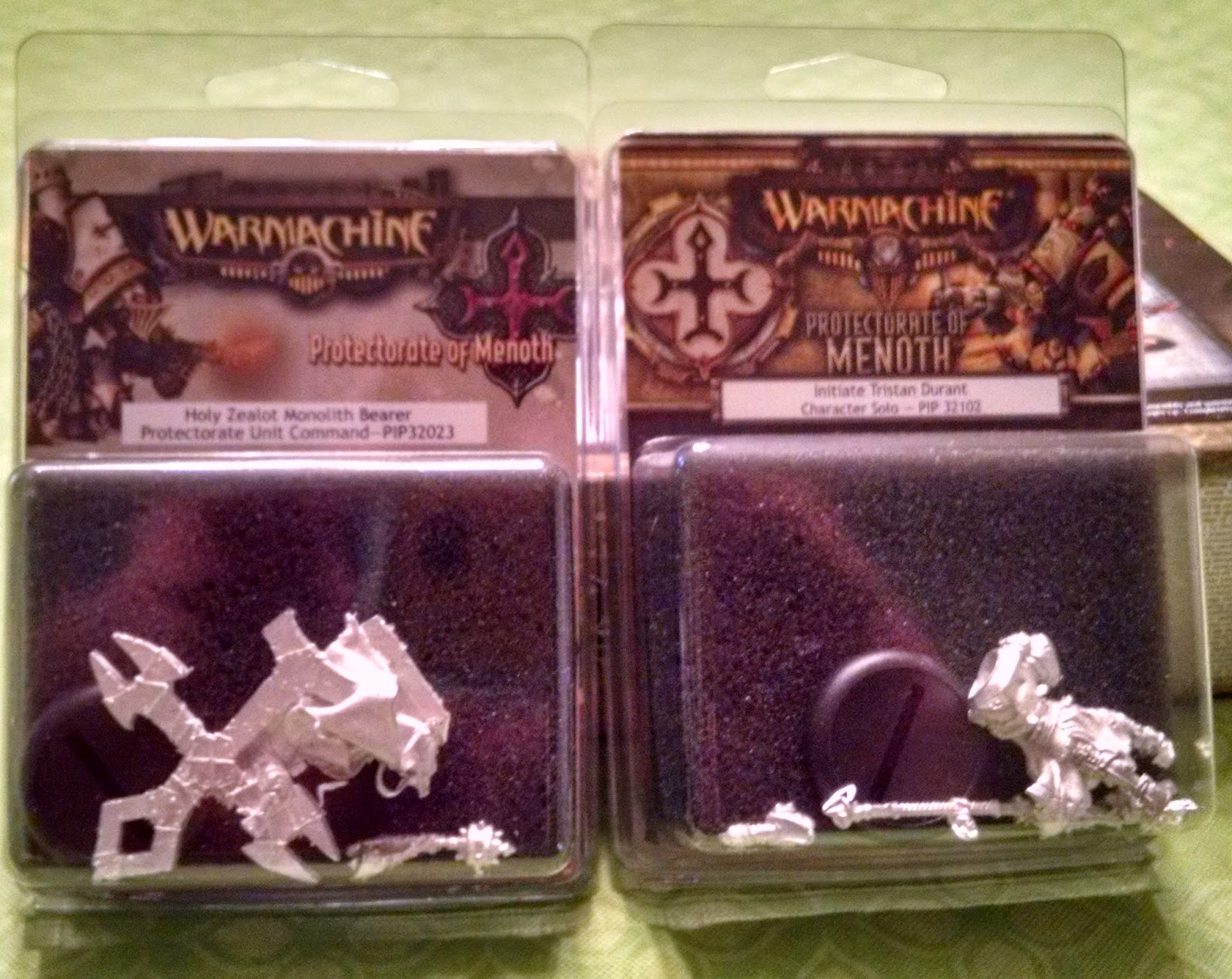 That's a Monolith Bearer & Initiate Tristan Durant.  These two models kept coming up in my search for "must have" units, and I think the Monolith Bearer is an awesome sculpt and look forward to painting it...
Posted by BigPaul1e at 1:12 PM 2 comments:

Shortly after acquiring my Protectorate army, lars4life & I wandered into our FLGS, where he presented me with some models for my birthday: 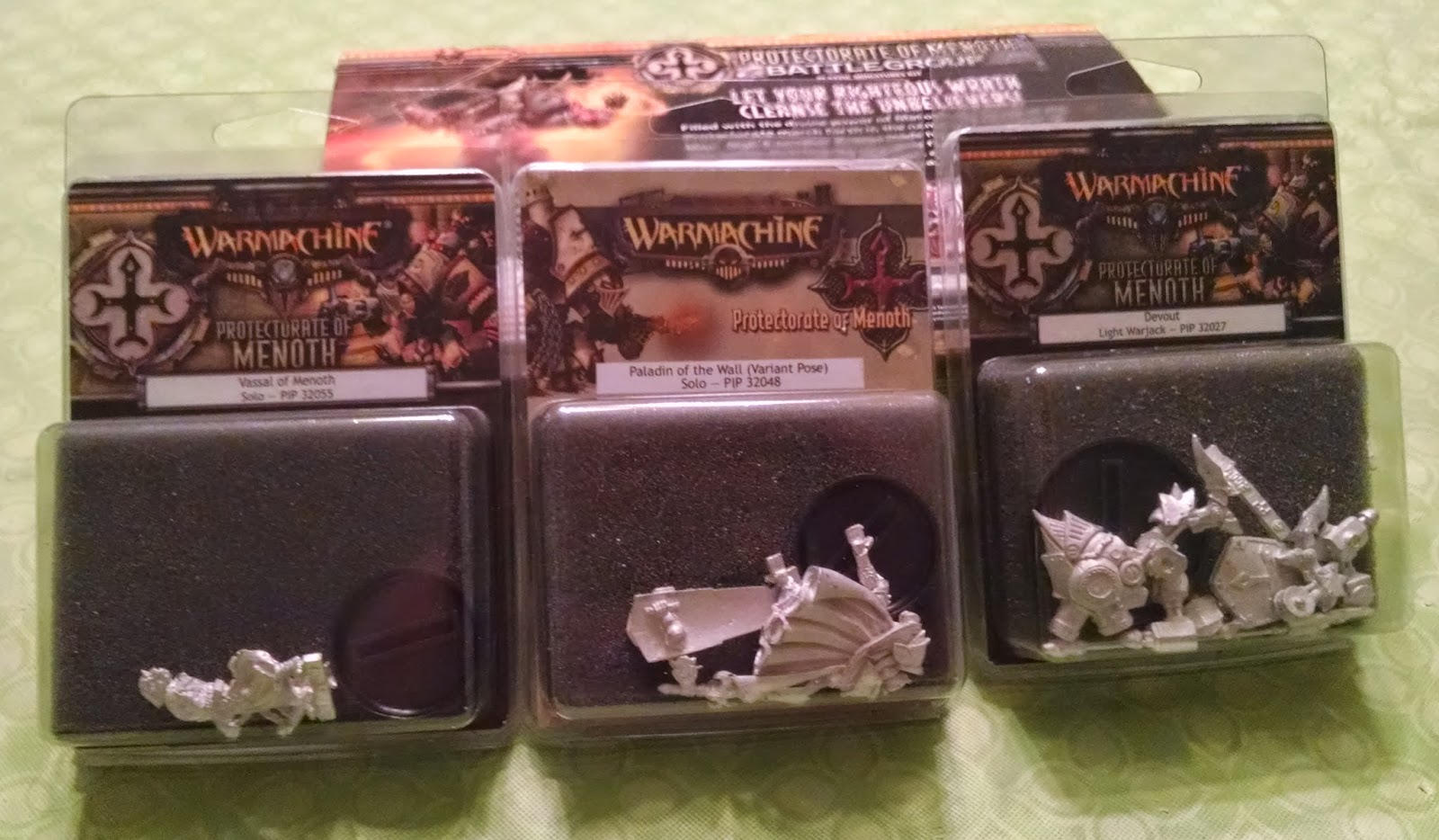 Sweet!  A Vassal of Menoth and a Paladin of theOrder of the Wall!  (I bought the Devout myself).  The menoth force is coming together quick!
Posted by BigPaul1e at 7:30 PM 3 comments: 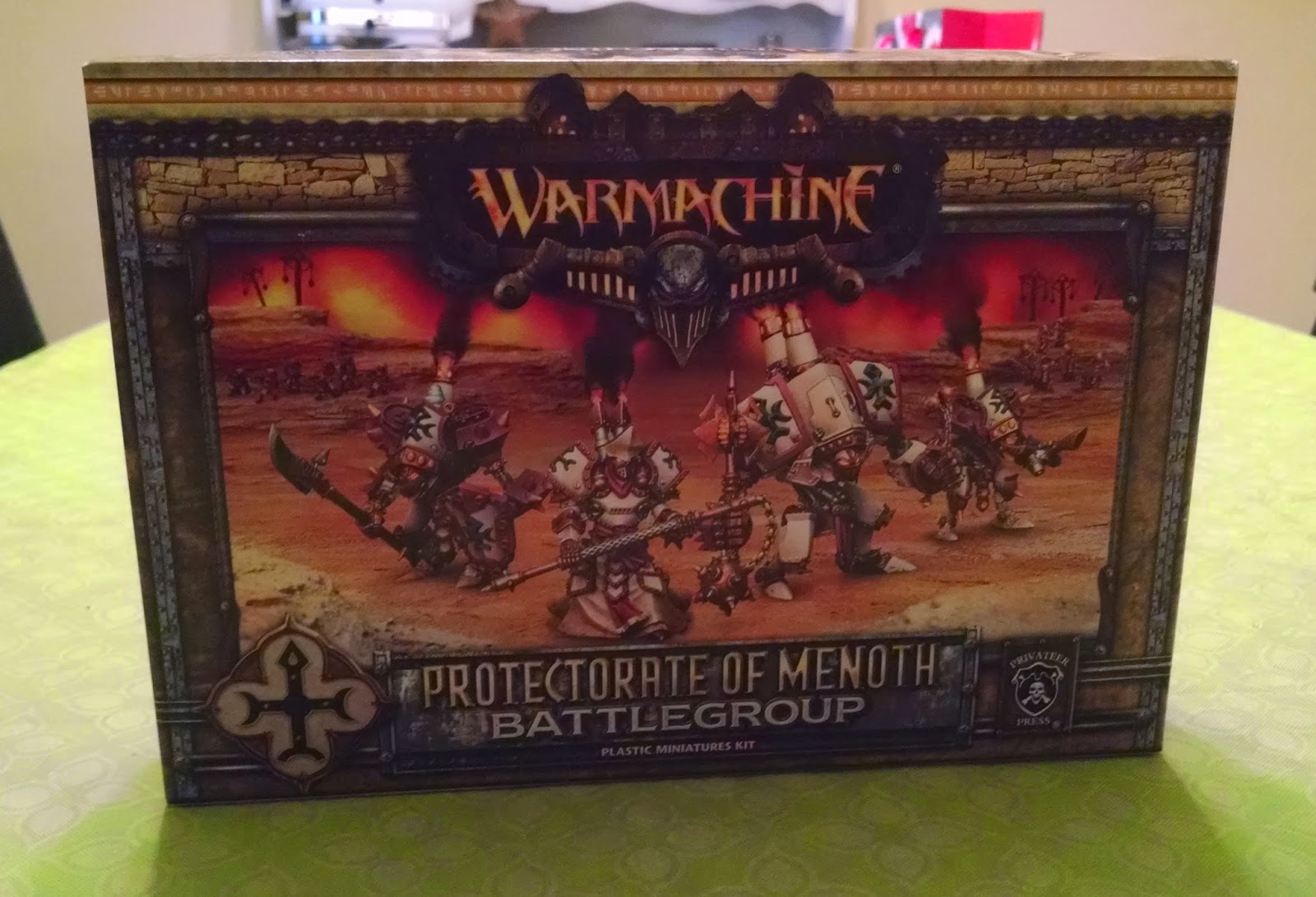 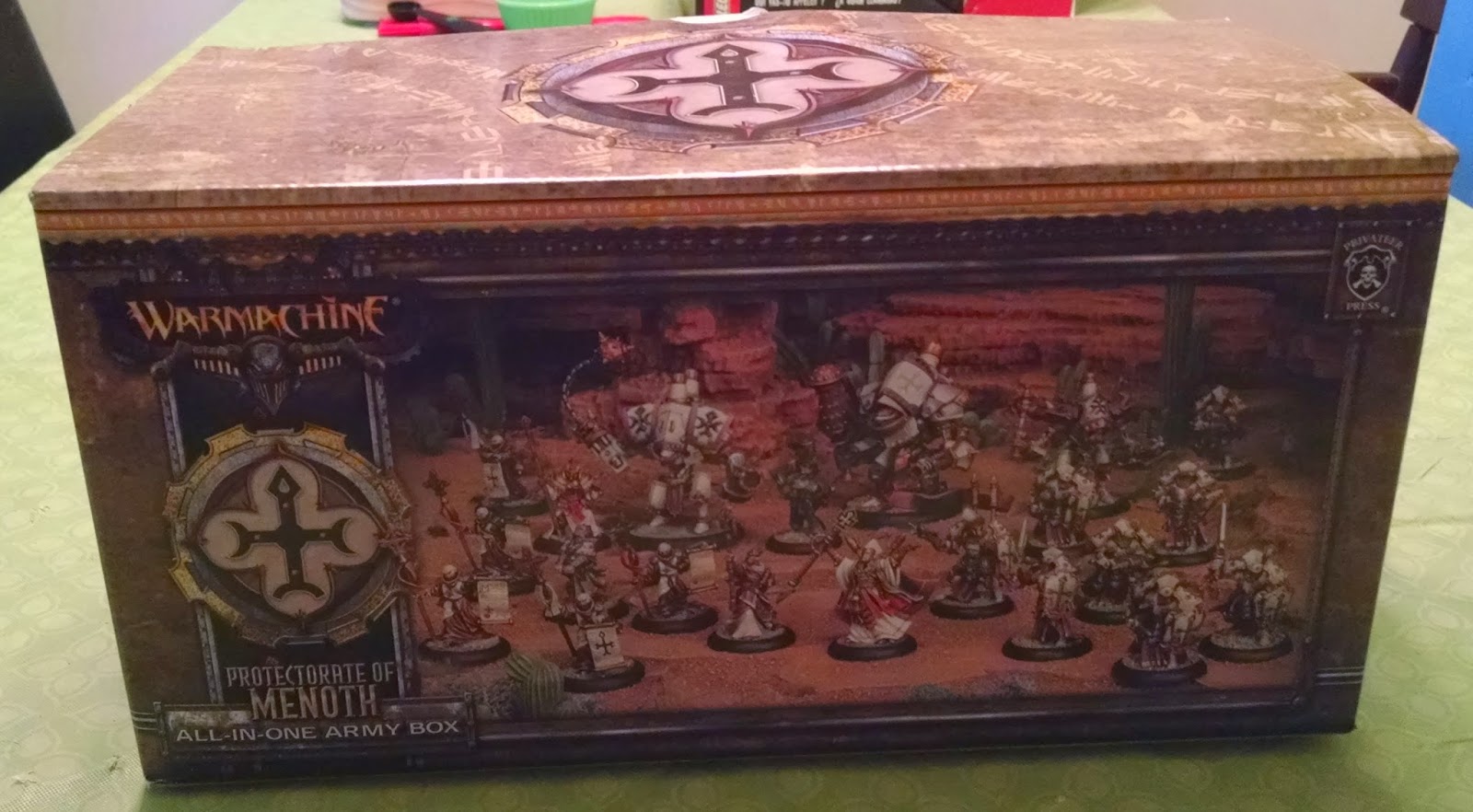 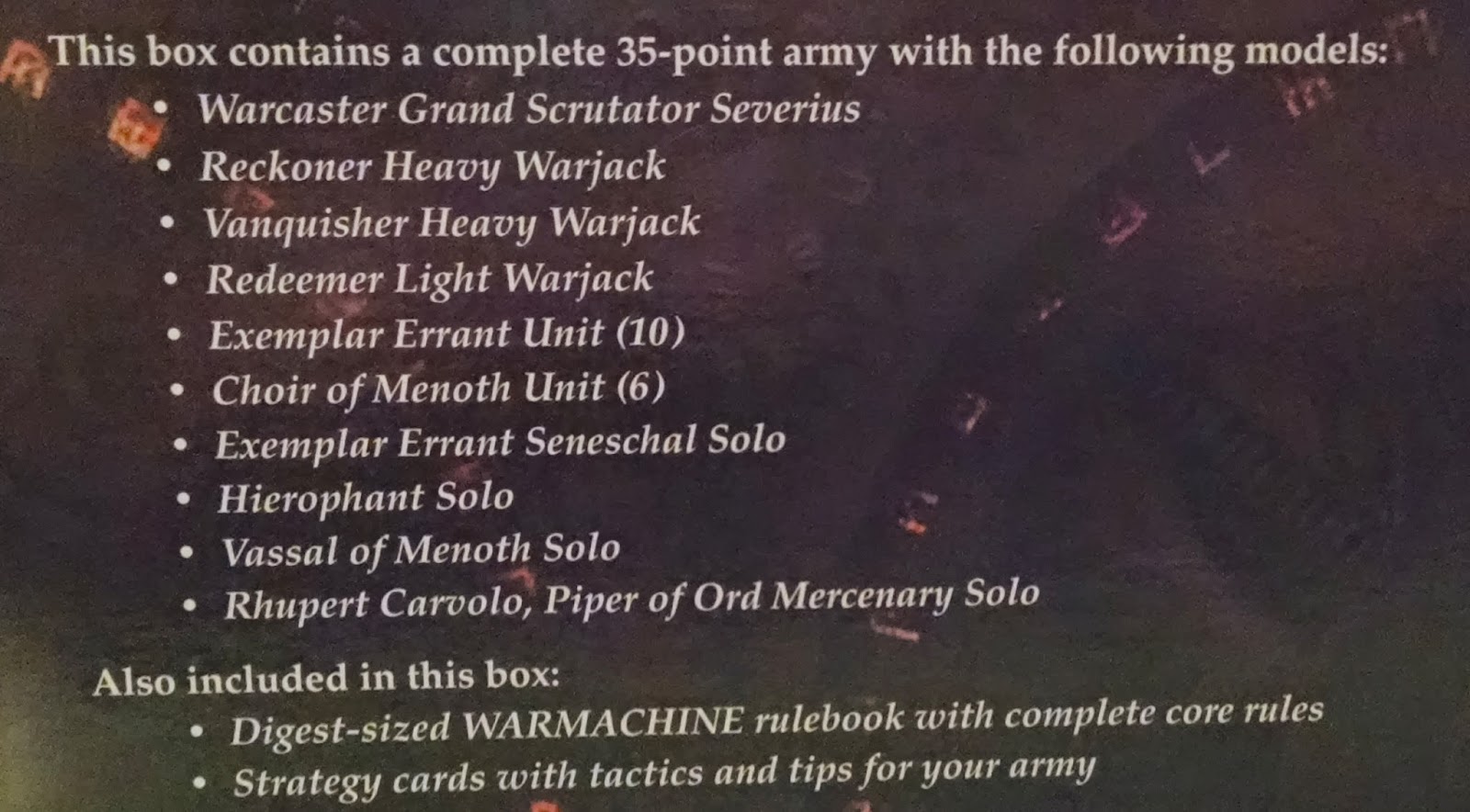 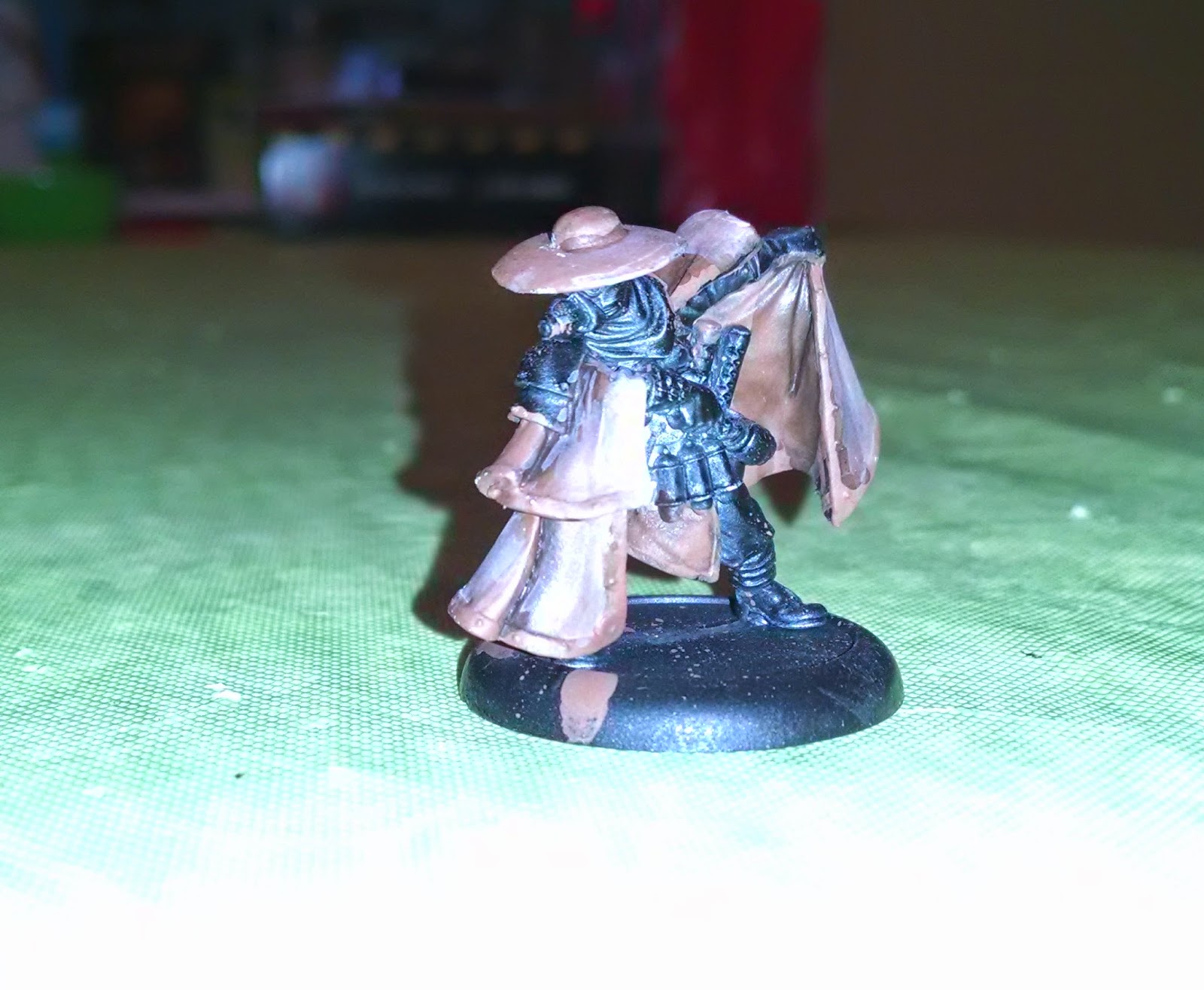 That's an insane deal - I've bought crusty, covered-with-three-layers-of-paint models from Craigslist that weren't much cheaper.  Next is to get it painted and on the table...
Posted by BigPaul1e at 7:30 PM 9 comments: