My First Attempt at Fantasy: Dwarfs

...so a couple of years ago, I got a deal on the then-current Fantasy starter box: 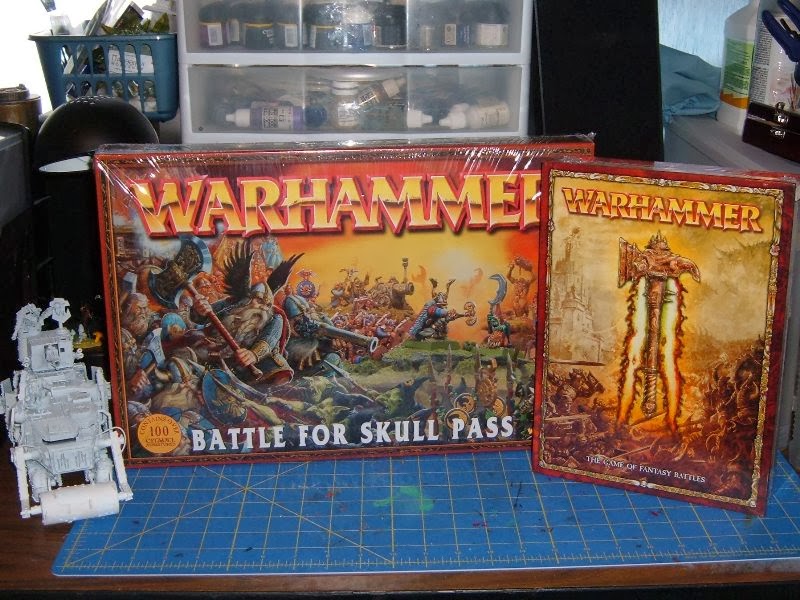 A few months after that, I got another of the same starter box, plus a bunch of other random models. 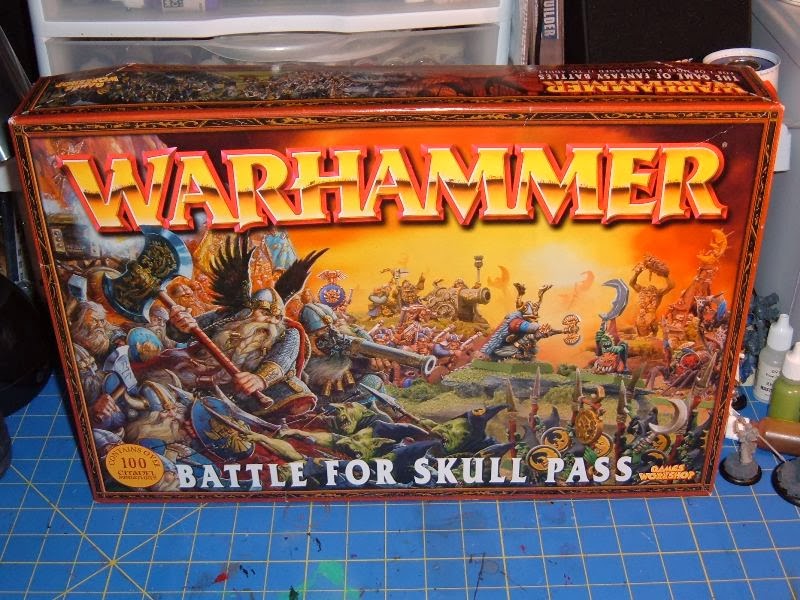 If you follow my blog, it's no secret that my painting output has dropped from prolific to next-to-nil.  (I finally realized why, by the way: a few of years ago, my wife was working a full-time job & part-time job, and going to school full-time - I was pretty much left to my own devices for 16+ hours a day).

Regardless of the reason, I was itching to start a bigger project to knock the dust off my painting skills - like a whole new army.  But, I didn't have the funds to invest in a new 40k force (especially given my addiction to Forge World conversion bits).  Between the boxes above, I realized I had a really good start on a Fantasy army.  I also wanted to save the Orcs & Goblins for when I could dedicate my full attention to them.  So, I decided to build a Dwarf army, which I could sell to fund this years' trip to Adepticon.  Starting next week, I'll be going through the build step-by-step, and I'll also be showcasing some products & techniques I haven't tried before: 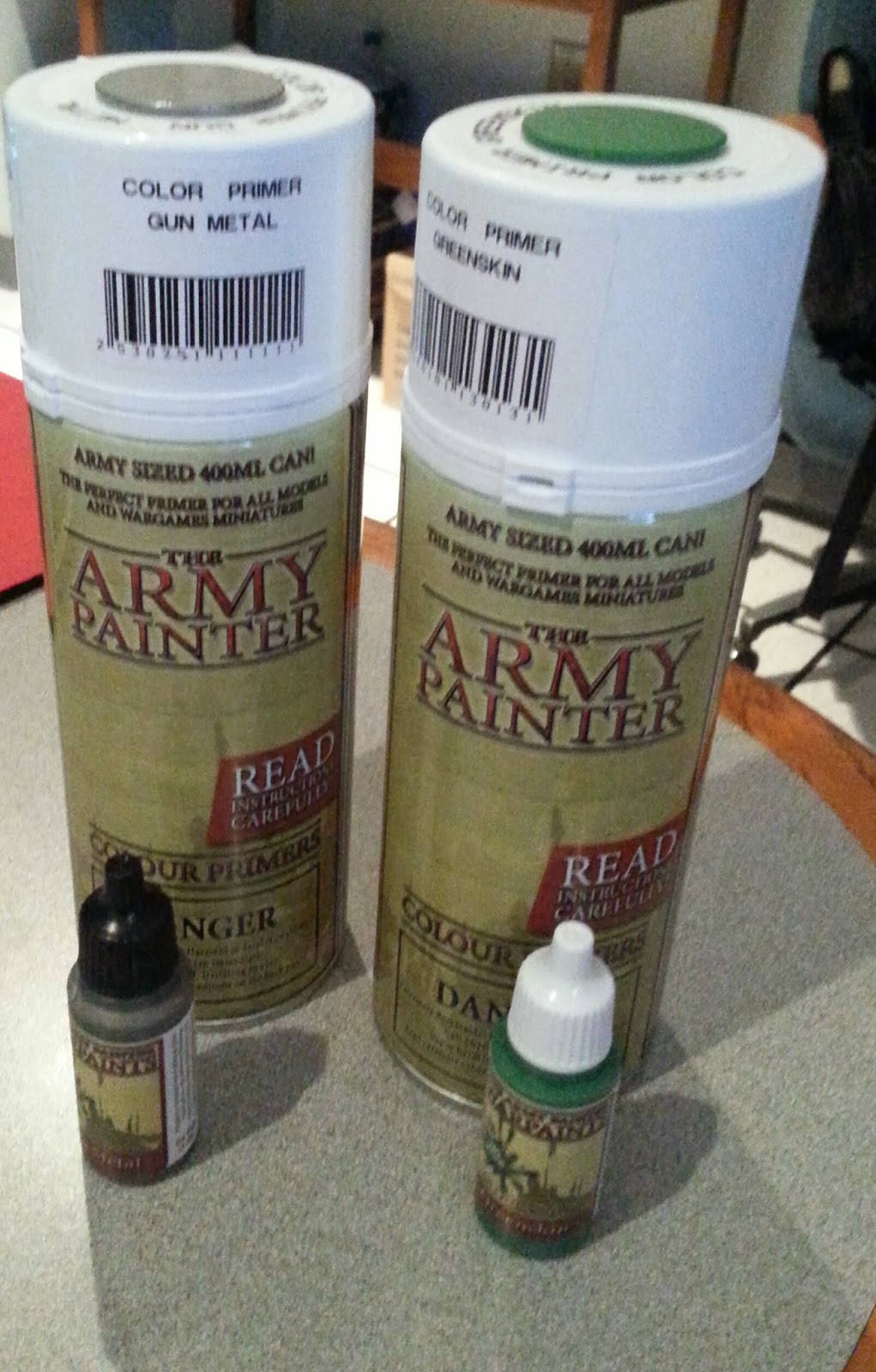 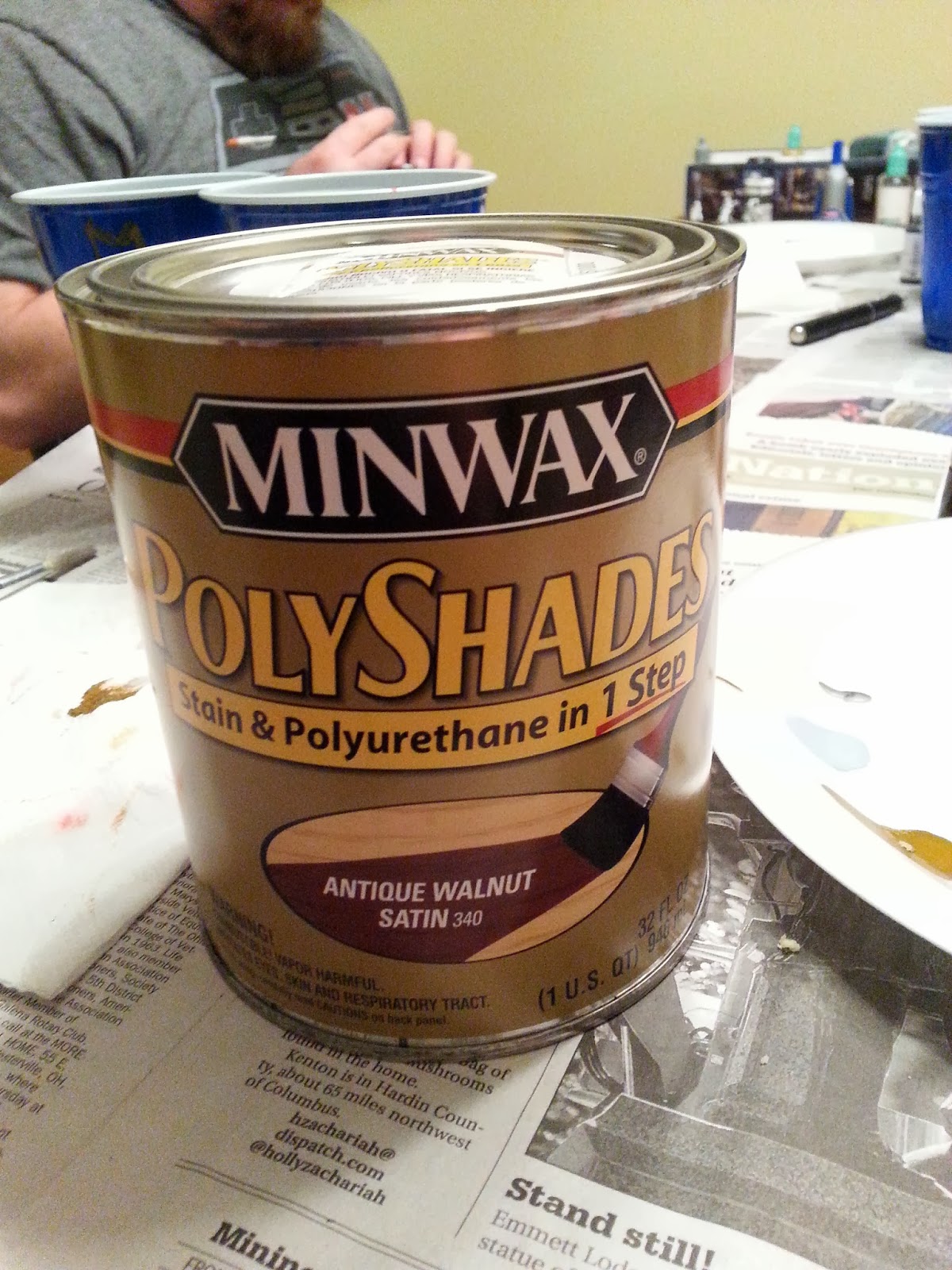 Stay tuned!
Posted by BigPaul1e at 6:30 PM No comments: