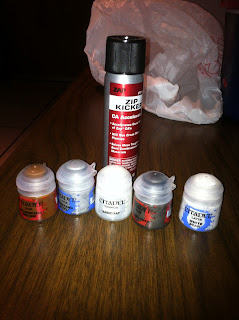 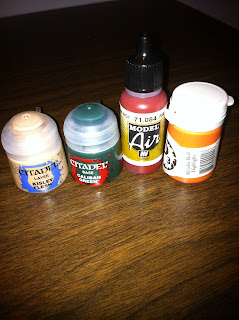 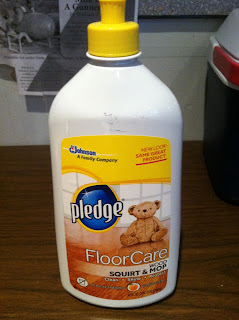 Searching the scale model & rocketry forums, there seems to be a consensus that this is the same product, or at least as close as we're likely to get.  Regardless, I find myself moving away from using this more & more often lately, but I do have some flyers waiting to be built, and it's awesome for treating canopies.  Now I just have to hide it from my wife...
Posted by BigPaul1e at 7:00 PM